Looking for an easy watch comedy during the lockdown? Look no further than Kenya Barris’ BlackAF, following on from his earlier series ‘black-ish’, ‘grown-ish’ and ‘mixed-ish’. Despite being criticised for being a rehashing of ‘Black Ish’, viewed in separation this is a funny and fresh watch, readily available at your Netflix fingertips. The series is a satirised depiction of Kenya Barris’ life, a wealthy comedy writer, presented as a documentary attempt by the protagonist’s daughter for her college application. Showing his black middle class family living in a white middle class world, the series confronts issues of prejudice, cultural identity, and ‘black art’ success in a way that (prior to Black Ish), I had never seen before. Kenya Barris may need to push himself to get away from the shadow of Black Ish, but here he has stuck to what he does best: expounding on his personal narrative in a satirical context. 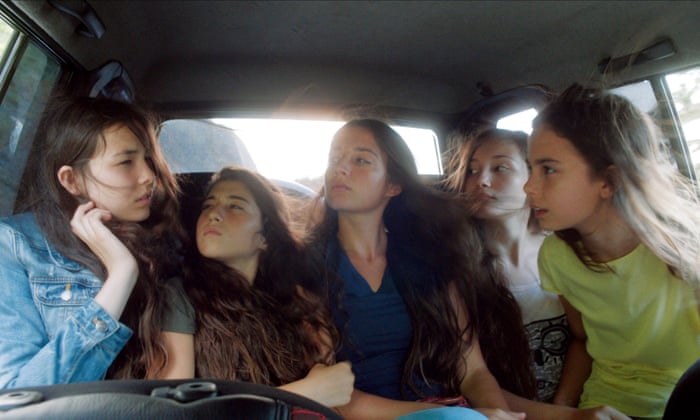 A tale of sisterhood.

This Turkish language film by Turkish-French film director Deniz Gamze Ergüven is set in a small village, near to Istanbul. The film depicts five orphaned sisters who live with their grandmother and presents their struggle growing up in a conservative society. The plot begins with typical childhood scenes of the girls on their way home from school, playing with a group of boys in the sea. When they reach home however, they are met with fury for bringing ‘shame’ on their family and are forbidden from leaving the house. The film is an aggressive discussion of female oppression in conservative countries, covering dark topics such as gender violence, assault and suicide. However, it is the friendship, rebellion and most importantly sisterhood, which makes this film so memorable. 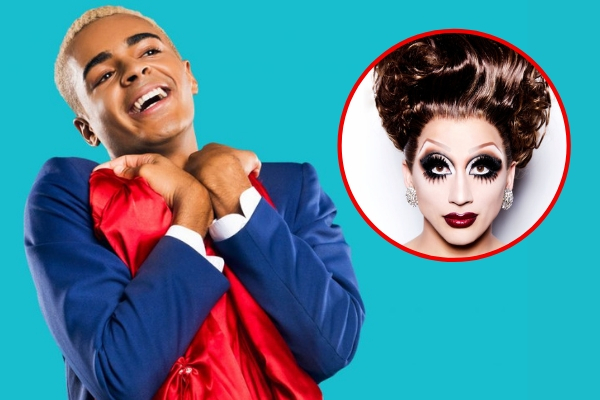 Last Night I FINALLY got round to seeing Everybody’s Talking About Jamie starring the amazing Ru Paul’s, Bianca Del Rio and Faye Tozer from Steps. The show exceeded my already high expectations; an incredibly tight production with a very talented cast. If you are a theatre lover and haven’t yet seen it- stop reading now and go and do so. For those readers that have seen it, here are some thoughts I had…

Set is not always a feature of a production which I normally leave thinking about that however the set for ETAJ is flawless. I loved the unravelling kitchen which stays on stage at all times, the painfully accurate grim school toilet, the multi-use single door leading to abyss’ beyond (i.e. the club door, the classroom door, the stage door). The set was both simplistic yet advanced.

Layton Williams was astounding as Jamie New, I couldn’t fault his performance which is no easy feat.

Roy Haylock/ Bianca Del Rio- It was a dream to see Bianca del rio (as Loco Chanel) on stage as any lover of Ru Paul could imagine. However, I think her lack of performance training showed slightly next to the cast- her projection wasn’t great at times and her performance as Hugo was seemingly lacking in confidence. Having said that, once she stepped into drag she was indistinguishable from Bianca Del Rio- witty, loud and high class. I think the short run for Hugo Taylor may have meant a lack of rehearsal time in comparison to the rest of the cast, which may account for the slight disparity. Regardless, overall I was delighted to see Roy Haylock in this.

Sejal Keshwala- The unsung hero of the piece as she played friend of Jamie New’s mum, Ray, perfectly. I’m not sure if it’s the incredible acting or the well- written character I fell in love with here but she brought the most emotion to the play, offering the completion of Jamie’s unconventional family. She brought both brilliant wit as well as poignant familiarity as she provided the most authentically northern character in the piece.

If I had to moan:

Honestly, I would’ve liked to have seen more drag. Jamie New was never once seen in drag only as a ‘boy in a dress’. I understand the time pressures of transforming someone into a drag queen, so I wasn’t expecting it to come early on. They tease at the idea with the clever use of the projector at the end of act one and I kept assuming their would be a grand unveiling towards the end, however the unveiling never came. Maybe this was due to wanting to stick to the original story (as we know the musical is based on the BBC documentary) but if thats the case who gives a damn about authenticity, let Jamie New come in FULL drag to the prom. Give the audience what they are after. Surely in a show all about an aspiring drag queen, it has to be done once right?

Similarly, Roy Haylock only appeared for a brief time in drag and spending 3/4 of her performance as Hugo rather than Loco Chanel. Give the audience what they want!

Aside from my drag hunger- Everybody’s Talking about Jamie is an incredible watch well worth the pricey ticket. Filled with a top class cast, cleverly executed design and genius script.